For Drivers, By Drivers

Arrive on race day in any of our supported series and just drive, fully supported by the team.

All our car are available for both track days and testing to help you get to grips with circuits.

Coaching from our own race winning drivers – we’ll push you further!

Cars ready for VW Racing Cup, TCR, TCT, BrittCar, as well as preparation for many more!

Looking to race?
… So are we

We’ve been in your position many times before and we understand that finding the right car and team to support you can make or break racing. With our knowledge, expertise, and experience, we believe we can offer the best support for you and your race career!

2021 Sees the Volkswagen Racing Cup celebrate it’s 21th Anniversary. Widely regarded as the most accessible and competitive saloon car championship in the UK, the latest season brings with it a move to an exciting and all-new race weekend package that includes the Touring Car Trophy and TCR-UK Race Series.

Since it began in 2001, the Volkswagen Racing Cup has developed to become one of the UK’s most popular and revered races series’. Now, with new cars, new teams and new drivers joining each year, it continues to provide close, value-for-money racing for both experienced and novice competitors.

Entries are open to a wide range of VAG models, with benefits including preferential rates for parts and services from supporting partners, great deals on cars, arrive and drive packages, race centre facilities and a friendly atmosphere throughout the paddock.

TCR is a worldwide affordable entry level Touring Car Racing platform. The TCR concept is to recreate the ‘pyramid’ of Touring Car racing seen in the 90’s and 00’s, allowing the same cars to compete regionally, nationally and internationally all over the world.

The TCR UK Calendar provides a nationwide platform for competing teams, car brands and sponsors alike. The race events are held throughout the UK as the headline act of the BRSCC meeting with support from other series’.

Looking to Sponsor our Cars?

We know sponsoring is not just about handing out your money. It is engaging in a powerful relationship with mutual trust. It shouts your companies message loud and clear without you beating about the bush. It is emotional, it is passionate, and it is fast. It is another world that you connect with your business and adds emotion to your brand.

Here is a quick summary of the main benefits of sponsoring a motorsport team: 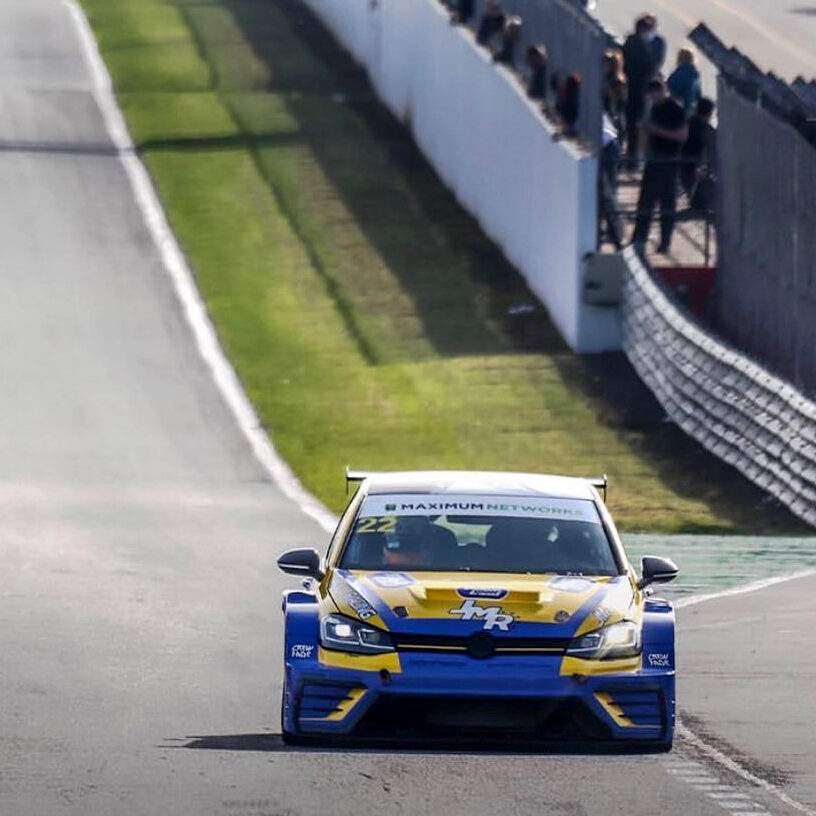 JM-Racing is a family based team run by Brothers-by-law;  Josh Coggan and Mark Wakefield.
‘When you race with us, you race as part of the JMR Family.’ 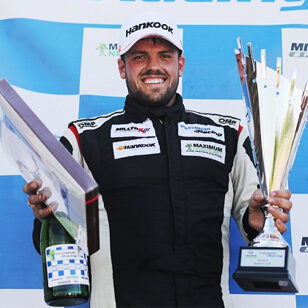 Josh is the managing director of the UK’s largest VWAG salvage yard, Motors in Motion. His passion has always been behind the wheel and has competed in numerous race series. For the past 3 years Josh has raced in the VW Cup finishing with multiple first place wins! 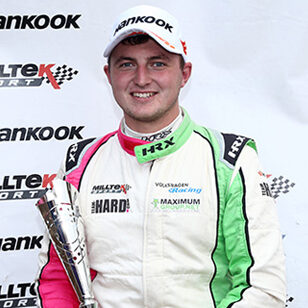 Mark is a well accomplished and seasoned race driver, finishing as Vice Champion in 2019s VW Cup. Mark also has a background in managing race teams, both working on cars and coaching drivers to the best of their ability. 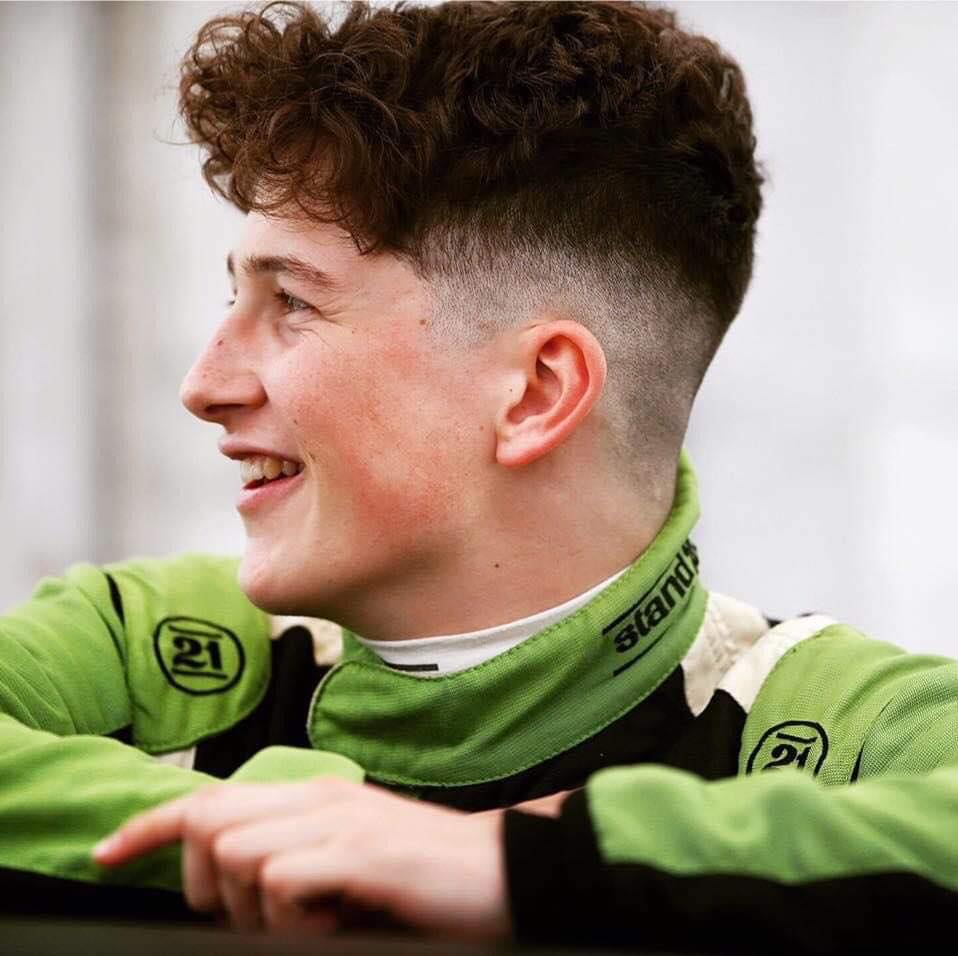 Olly joins us from the Fiesta Championship having won the 2019 and 2020 Junior Championships, and finishing 3rd in the Senior.

“I believe JM-Racing will give me the best opportunity to win. I’m eager to put the time and effort in so I can deliver the results we are all looking for. My sponsor Samco are coming on the journey with me to the Volkswagen Racing Cup, so I’m delighted we’ll be able to build on our partnership from previous years”.

We can’t wait to see what the season holds for Olly.

We built our cars in-house from the ground up, and currently operate the only Golf Mk7s in the Championship. With both Manual and DSG variants depending on your preference.